The effect of early retirement schemes on youth employment

Keeping older workers in the workforce longer not only doesn’t harm the employment of younger workers, but might actually help both

The fiscal sustainability of state pensions is a central concern of policymakers in nearly every advanced economy. Policymakers have attempted to ensure the sustainability of these programs in recent decades by raising retirement ages. However, there are concerns that keeping older workers in the workforce for longer might have negative consequences for younger workers. Since youth unemployment is a pressing problem throughout advanced and developing countries, it is important to consider the impact of these policies on the employment prospects of the young. 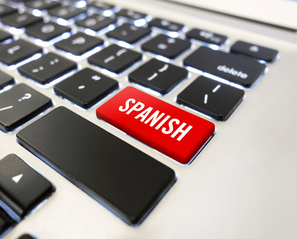 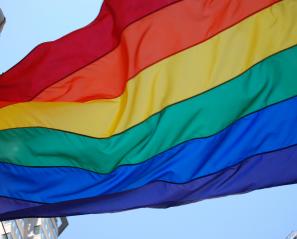 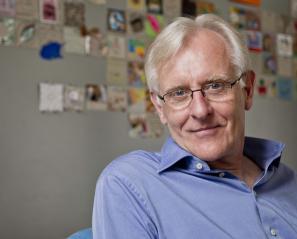 The aging workforce and pensions reform 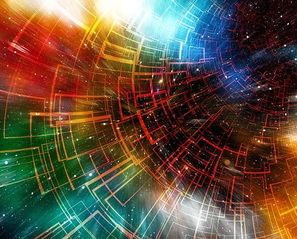 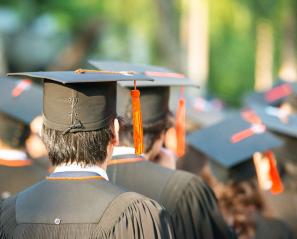 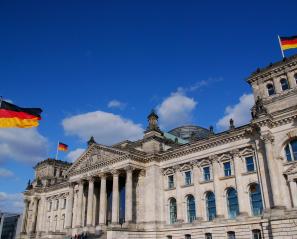